Hello everyone! Those of you following me on Facebook or Twitter know that I suffered a pretty bad accident on Friday.

What should have been a fabulous day skating…

Turned into a three-day hospital stay: 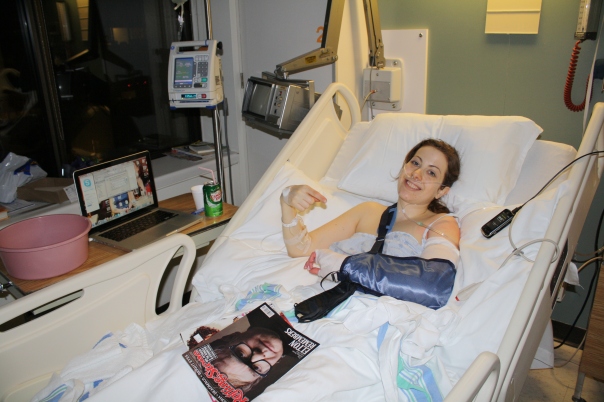 Because I’m limited to one hand, the details are coming to you in point form: 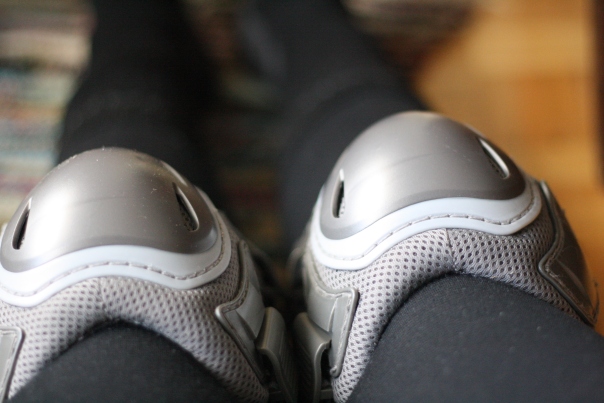